The patios of Cordoba are themselves true floral installations. Inherited from the Romans and perfected by the Arabs, the tradition of preserving and delighting in these courtyards remains intact today, making them one of the hallmarks of this city in Andalusia, along with its world-famous mosque.

FLORA International Flower Festival proposes this unprecedented cultural exchange between the traditional space of the Cordovan patios and the surprising contemporary art form of floral installations: an engaging dialogue between tradition and innovation that takes place in some of the city’s institutional patios, lent by the City Council for this event.

While the people of Cordoba have tended to their patios with the utmost care over the centuries (an everyday spectacle that reaches its high point in the month of May, to become the main event in the city: the Fiesta de los Patios), some of the best floral artists in the world converged at FLORA to reinterpret these patios through highly diverse perspectives, cultural factors and contexts, affording a unique look at this aspect of Spanish heritage.

You can find out more about the patios that will be participating in FLORA 2019 below. 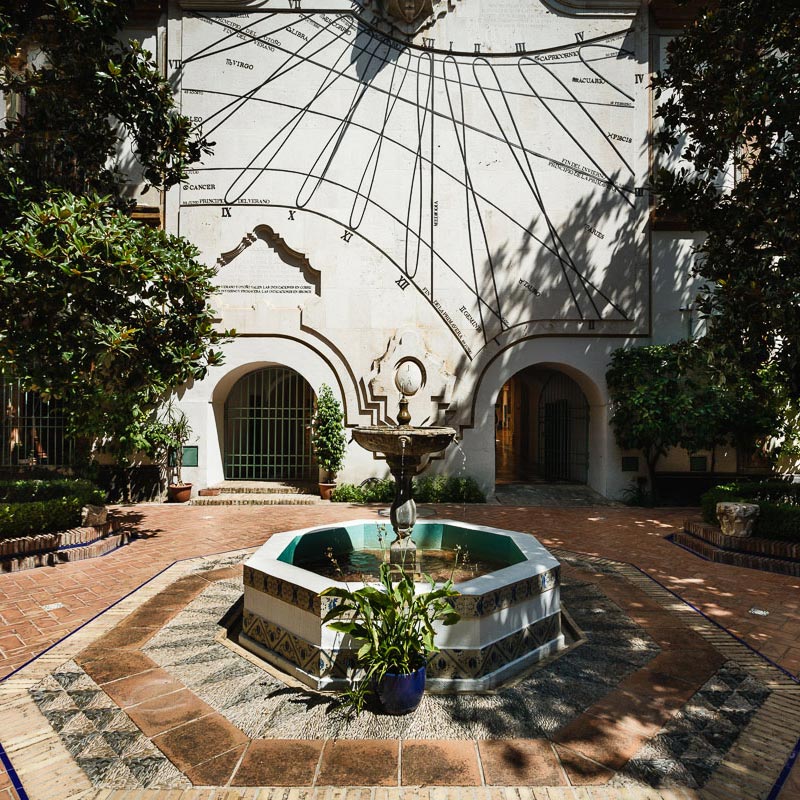 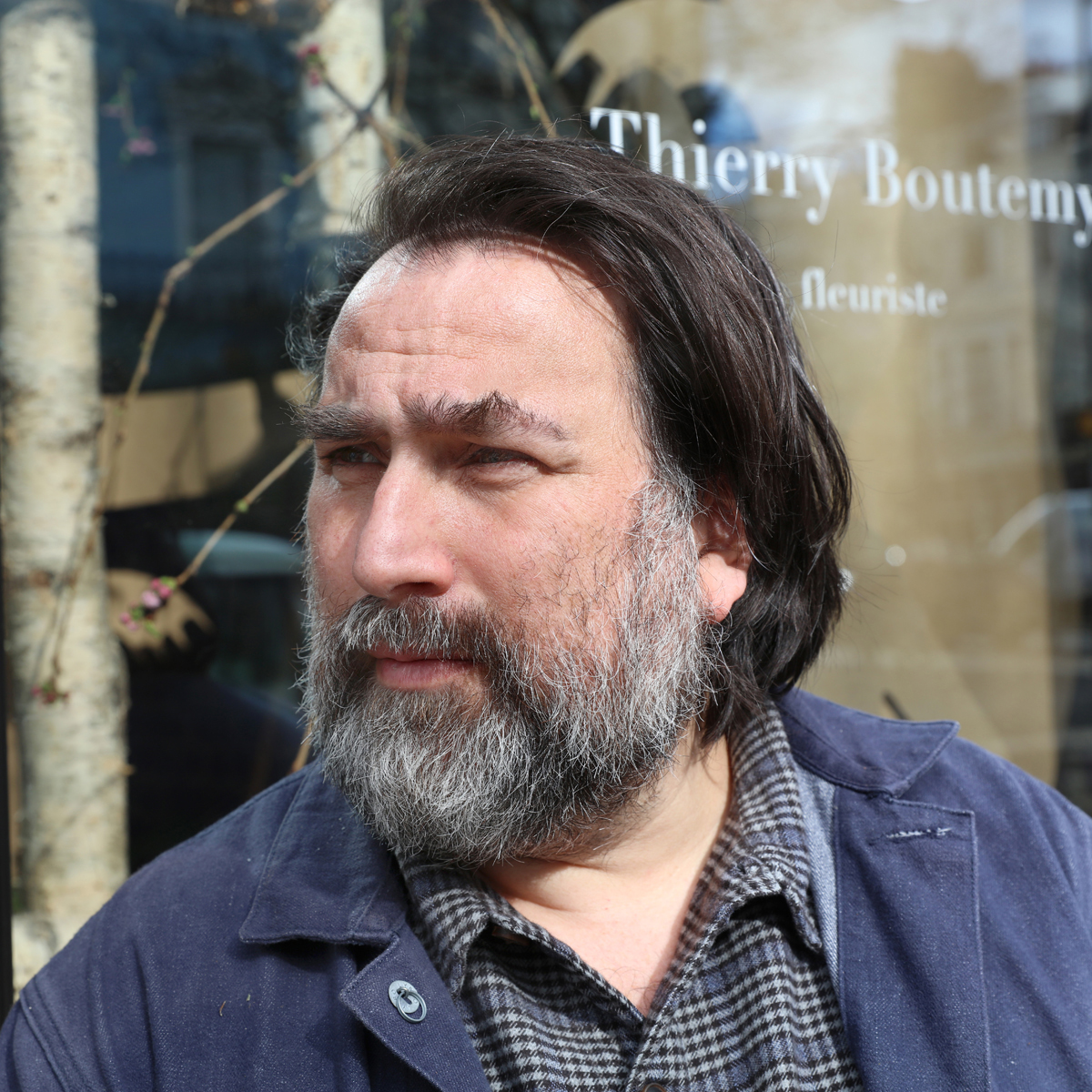 The Patio de la Capilla, or Chapel Courtyard, takes its name from the recently restored adjoining chapel. It could almost be considered a small archaeological museum, due to the number and value of the pieces displayed there. As the legacy of a tradition among the nobility, which was keen to show off its wealth through these elements, it is a decorative feature that is also common among many of the private courtyards in the city. It is, most certainly, the coolest courtyard in Viana Palace thanks to the dense shade cast by the citric trees here, but also offers the smallest variety of plant species as flowers do not bloom easily here. However, this will surely change during FLORA. 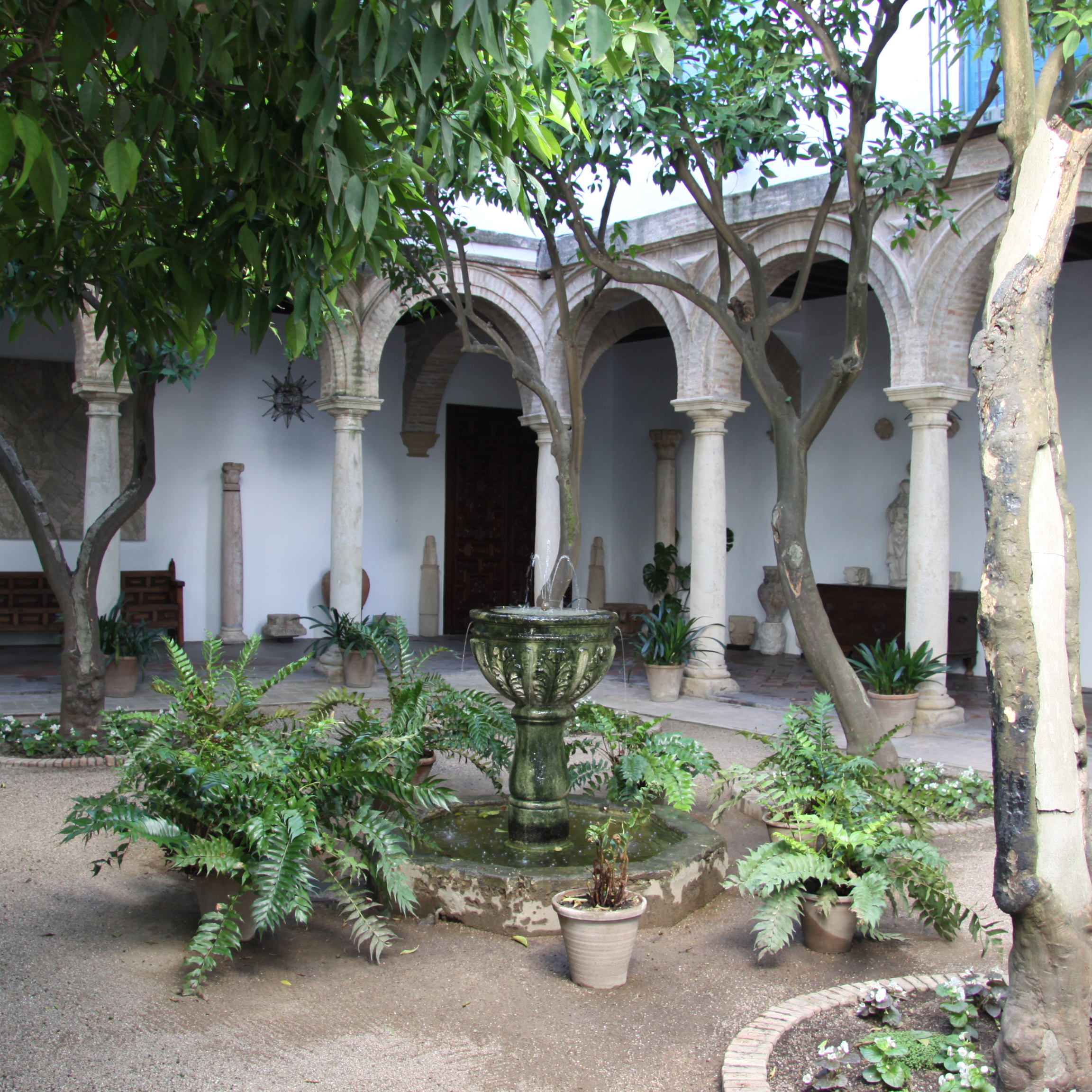 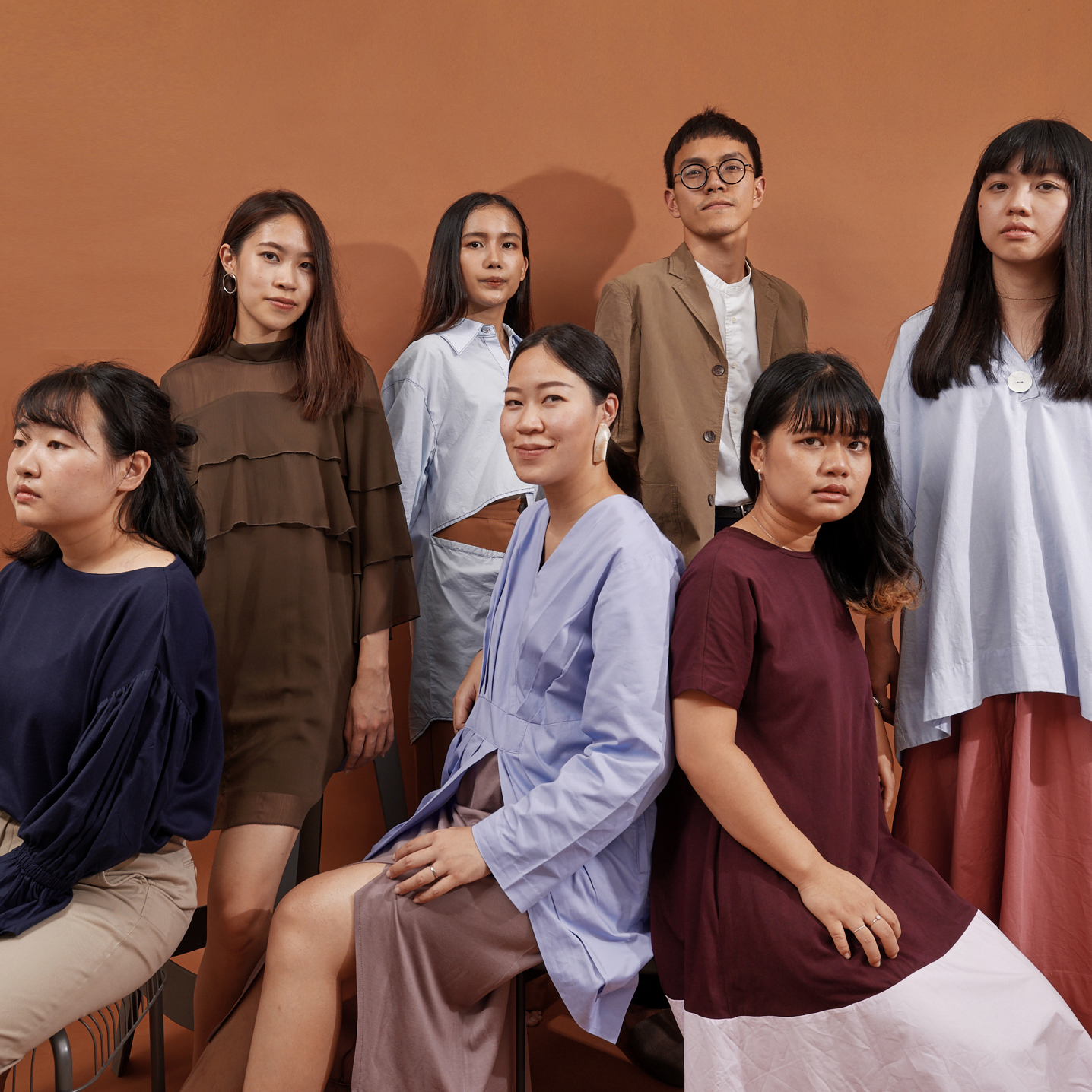 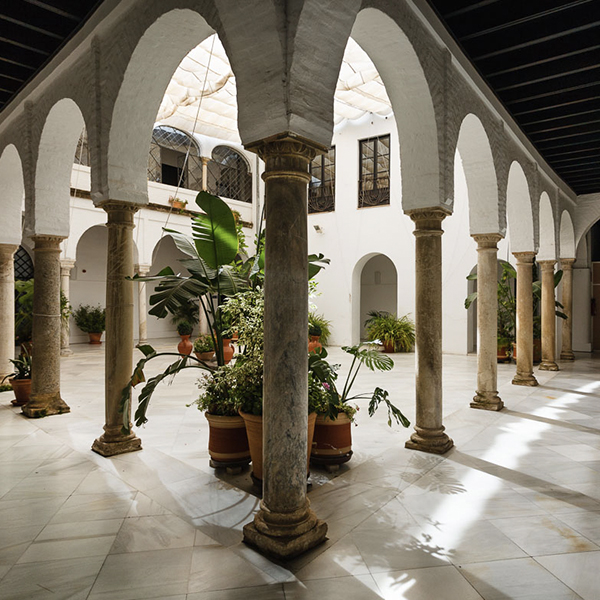 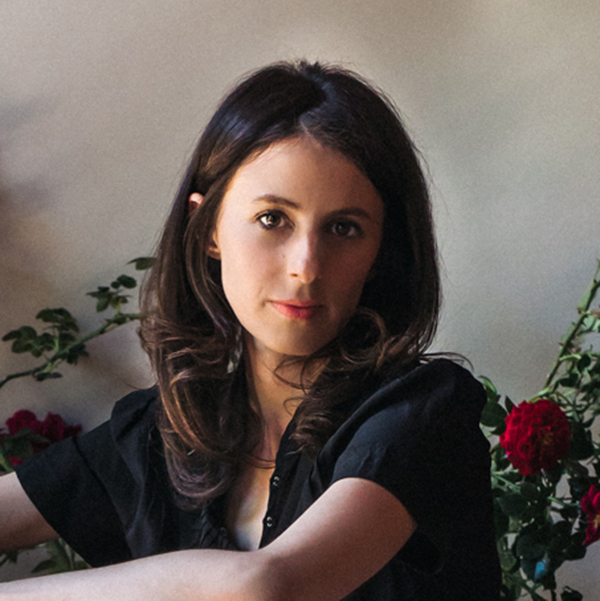 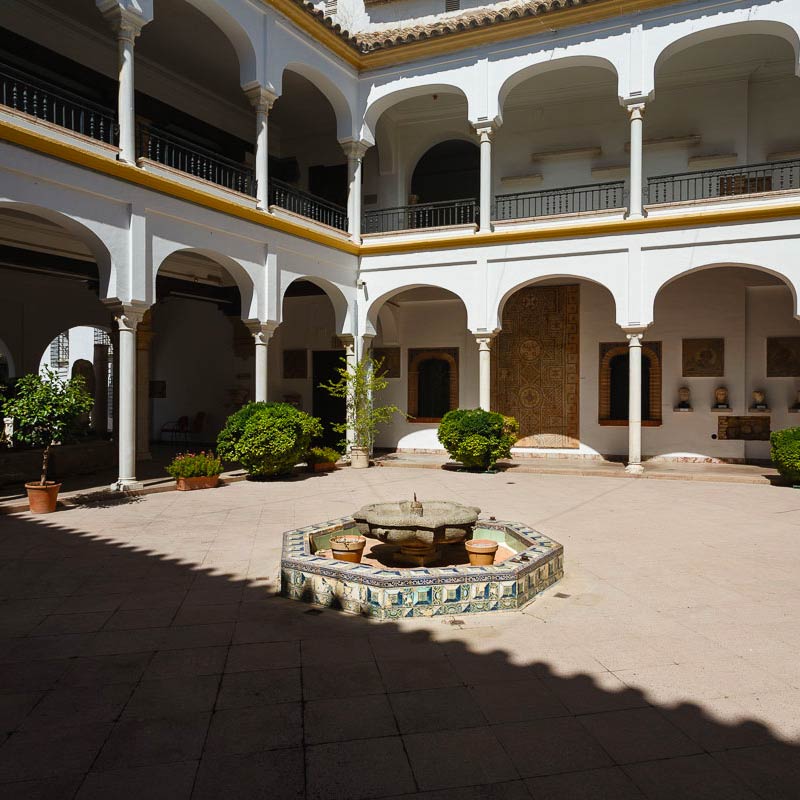 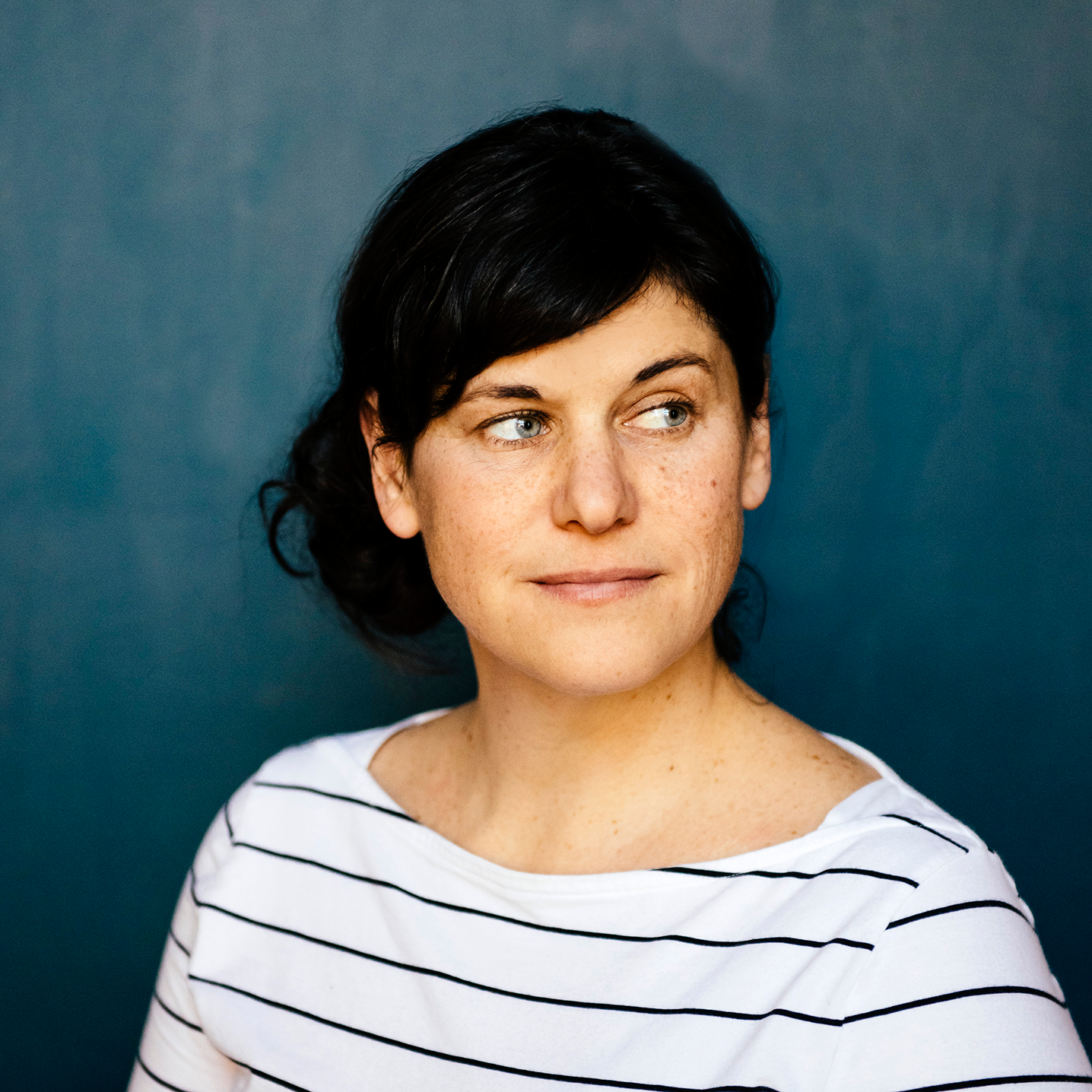 This typical 17th-century mansion, which was used as the notary records archives until the late 20th century, was converted into a museum and centre for study through an arrangement between the Cordoba City Council and the Ministry of Public Works. Its 1085 gross square metres house an exhibition hall managed by the Cordoba City Council’s Department of Culture and the Góngora Academic Chair.

All the rooms in the mansion look out onto a large porticoed central patio that offers ventilation and light. The patio features a handsome pomegranate tree and the typical “Cordoba cobblestone”, a paving technique that serves not only aesthetic purposes: this traditional mix of stone and sand allows the patio to be sprayed with water on hot afternoons, cooling the air without creating puddles. 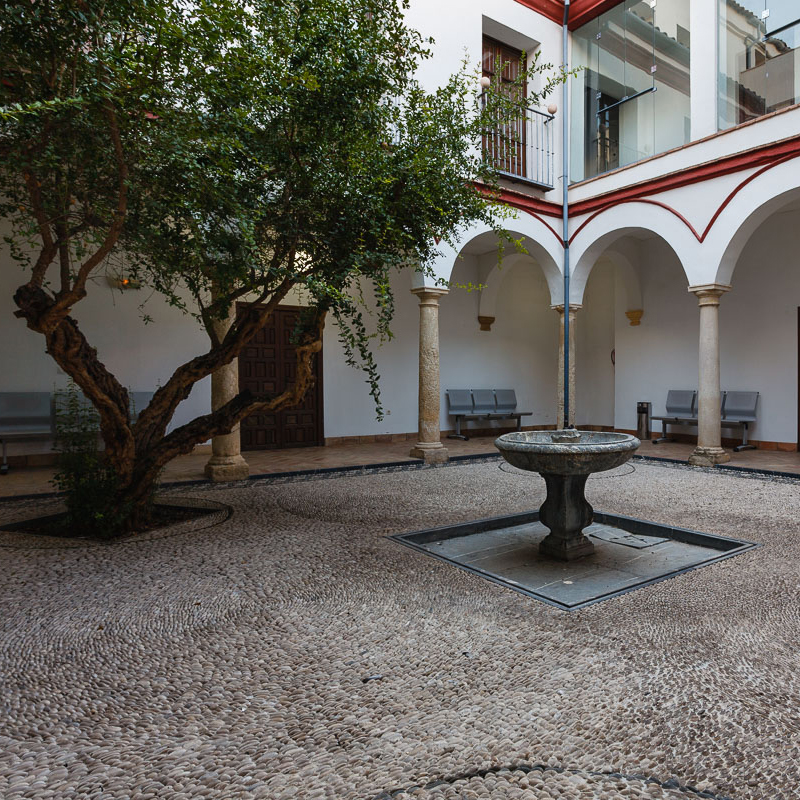 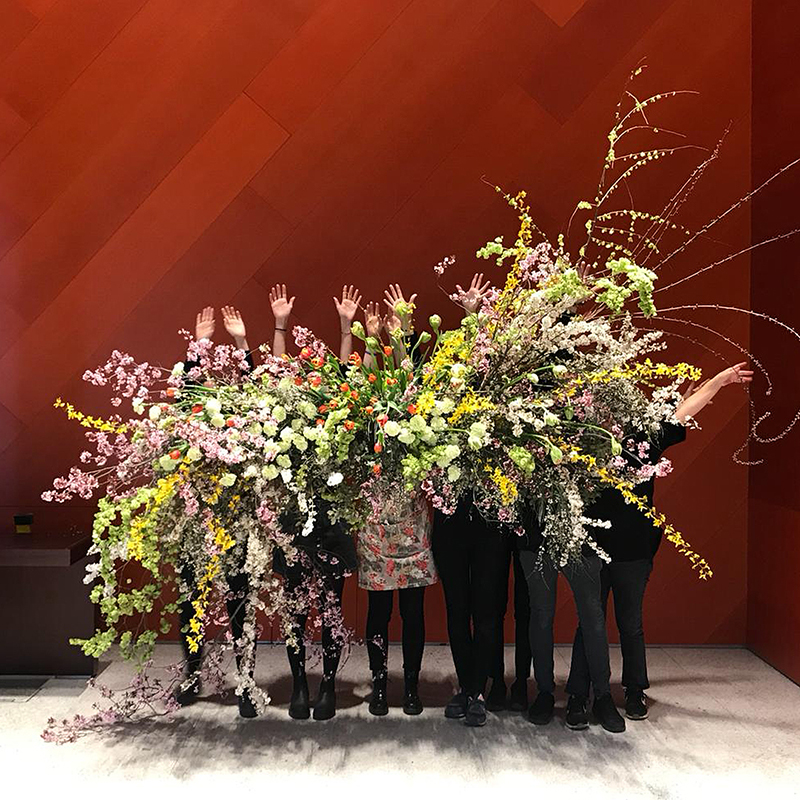