At Flora, International Flower Festival (Córdoba, Spain) an international jury formed by different personalities of floral and contemporary art has granted the best installations of the Festival.

She was formerly an associate professor at Carlos III University in Madrid and currently holds this position at the University of Salamanca.

She has served as the visual arts programme developer and curator at Casa de América (Madrid) and of the “Zona Emergente” area of Centro Andaluz de Arte Contemporáneo in Seville. She has worked in the temporary exhibitions department of Centre Georges Pompidou, at Fondation Cartier pour l’art Contemporain in Paris, and also in the exhibitions department of contemporary art museum CAPC in Bordeaux, France.

Since the early 90s, she has curated numerous exhibitions and art activities in Spain, Morocco, France and a number of countries in Latin America. She has led performance or action art festivals such as the I Bienal de Arte de Acción in Granada, numerous video art and film cycles and shows, and 11 annual editions of the Encuentros Internacionales de Mujeres, Arte y Género in Andalusia.

In 2018 she received the MAV award (Women in Visual Arts) for the best art critic and scholar of the year, and in 2011, the Seville City Council’s Department of Women’s Affairs prize. 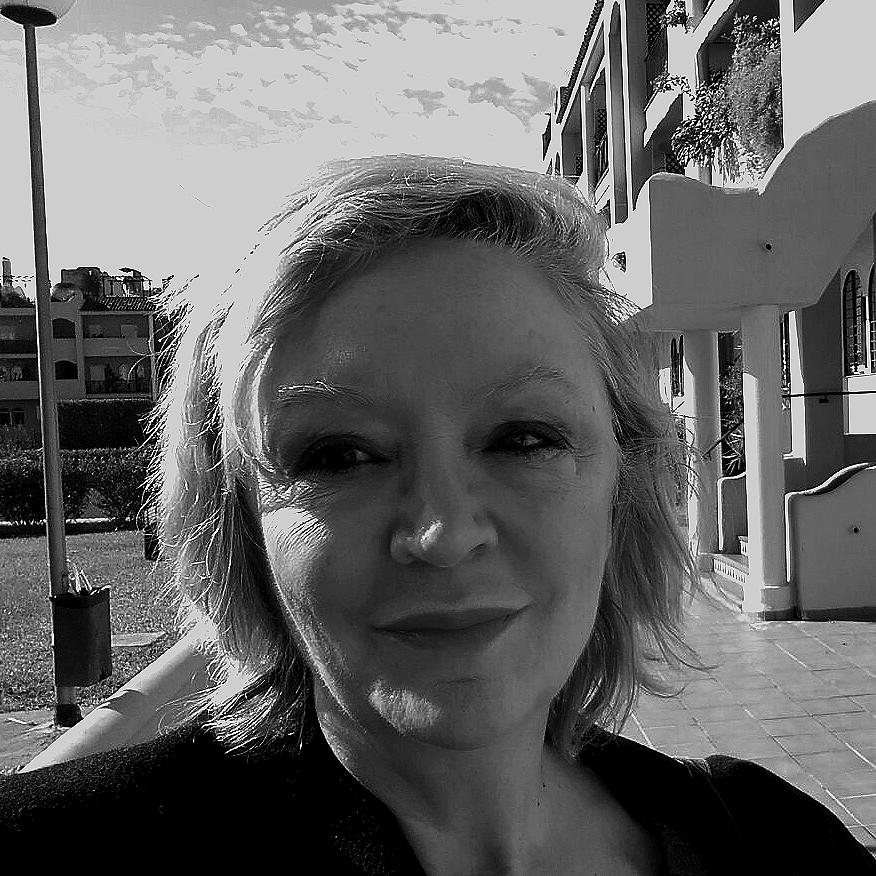 Flor Motion is a group of some of the top florists in Madrid and Barcelona, united to promote and disseminate flower culture, simultaneously humanising the city with their floral surprises.

The members of Flor Motion periodically leave their daily work behind to meet and do something they call “floral guerrilla”: creating improvised installations right on the street with the intention of surprising and filling the city with colour, while also inviting passers-by to take the flowers in the installations with them, thus sharing their passion for flowers with others.

They champion and defend the beauty of wild nature and strive to ensure that their actions have the least possible environmental impact, using organic elements wherever possible and also reusing materials.

As a group, Flor Motion shuns individualism to emphasise teamwork. Their actions are always anonymous because, as they like to say, “it doesn’t matter who we are, but rather what we do”. Their main goal is to have an impact on their immediate surroundings, using flowers as a tool, and to achieve this they invest the profits from their projects in social actions to bring flower culture wherever it is needed.

Their philosophy can be summed up in one of their popular hashtags: #masflorporfavor [more flower please] 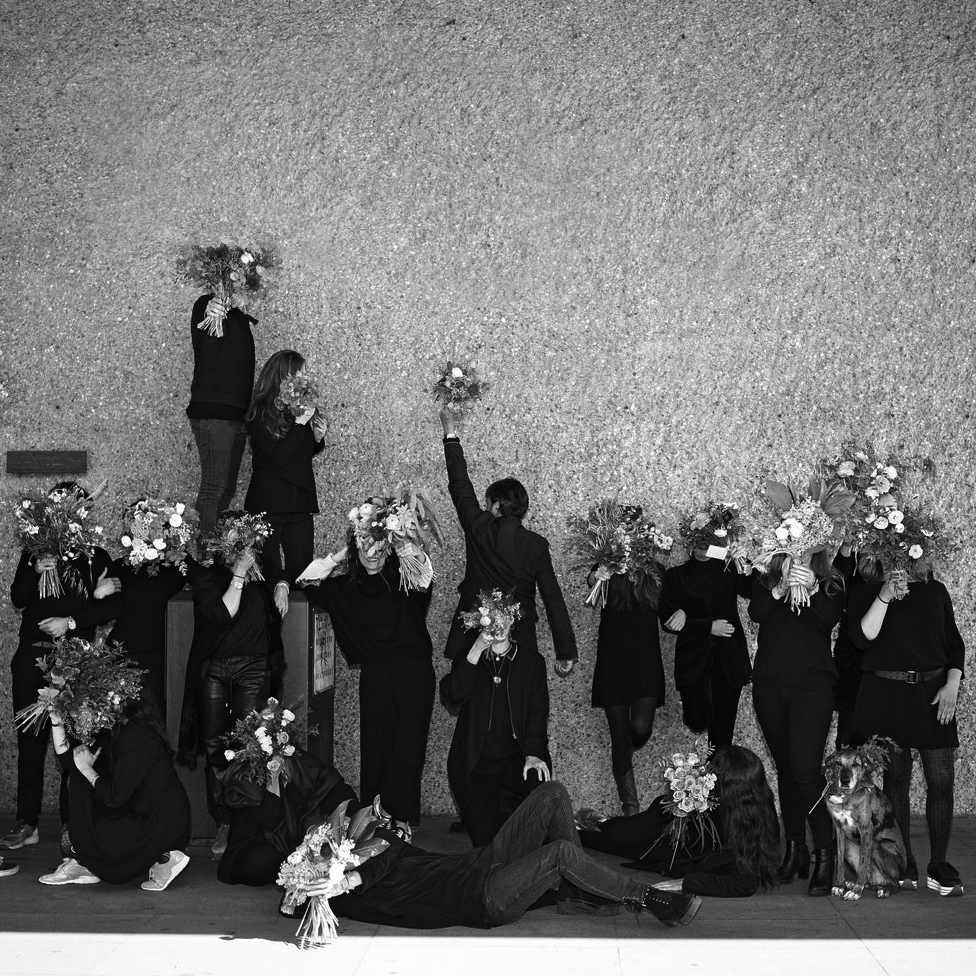 He is currently one of the most renowned artists in Spain. His cross-disciplinary work has earned him the AECA Prize for best living Spanish artist represented at ARCO18, which he also won in 2008, and the ARCO-BEEP Prize, Collection of Electronic Art. He also received a fellowship from the Delfina Foundation (London) in 2008.

His work investigates artistic processes from a critical perspective, the artist as a manager of ideas, the political role of creators, the meaning of works of art, the strategies that make it possible to bring them to life, the mechanisms of production, promotion and consumption, the effectiveness of spaces used for art and the analysis and experience of the person who contemplates and interprets them.

His works have been displayed around the world in places like ZKM, Karlsruhe, Germany; Jordan National Gallery of Fine Arts, Amman, Jordan; Museo Carrillo Gil, Mexico; Boston Center for the Arts, Boston (MA), USA; Ayala Museum, Manila, Philippines; the Whitechapel Gallery in London; La Real Academia de España in Rome; at biennales like that of Singapore and Havana, and the Biennial End of the World. They also belong to the collections of institutions such as the MNCARS, MUSAC, ARTIUM, IVAM, La Caixa, and others.

In his Concert for the Biocene action, which took place on 22 June 2020 at the Liceo theatre in Barcelona to celebrate the reopening of the theatre after the lockdown, Ampudia imagined a concert for plants as a symbol of a change of paradigm. Thus, a total of 2,292 plants, the theatre’s full capacity, enjoyed a performance of Giacomo Puccini’s “Crisantemi” played by a string quartet. 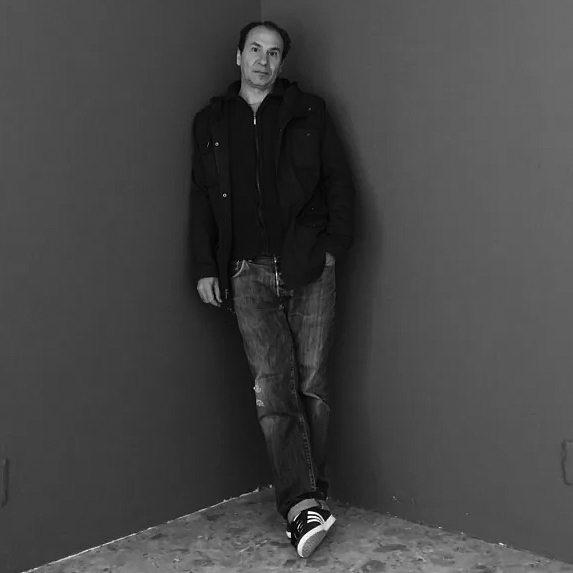