Art as a document of the history of plants

The history of the origin and spread of cultivated plants is one of the major chapters of the history of humanity. It is of interest not only from a cultural viewpoint, but also a practical one, as a source of essential information in the fields of science and economics: genetic improvement of cultivated plants, restoration and management of architectural heritage and historical gardens, agricultural innovation processes and even mitigation of the negative effects of global and climate change.

To reconstruct this history, biological knowledge (genetic and botanical information) is required, but also documentary knowledge: texts and images. Most of these images come from interpreting art over time across humanity’s different cultures. During the lecture, examples from highly diverse places around the world will be shown, with a strong focus on Hispano-Roman and Hispano-Muslim heritage.

Carlos Márquez is Head of the Archaeology Department at the University of Cordoba; after receiving his undergraduate education in Italy and doing his post-doctoral work in Germany, he joined the Archaeology Seminar of the University, at that time led by Pilar León. The main subject of his research is Roman sculpture, urban planning and architecture. He is currently working on a project in cooperation with the Museo Arqueológico de Córdoba, funded by BBVA, to recover the virtual image of Cordoba in Roman times.

J. Esteban Hernández Bermejo holds a PhD in Agricultural Engineering. He is an active professor emeritus at the University of Cordoba. Director of the Andalusian Germplasm Bank since 2001. Coordinator of the CultIVA network (CYTED Network of Underused and Marginalised Crops with Agricultural and Food Value) 2018-2021. He was an advocate and Director of the Botanic Garden of Cordoba (1980-2008), Scientific Director of the Botanic Garden of Castilla La Mancha (2008-2011), Secretary General of the IABG (International Association of Botanic Gardens), Founding Chairman of the AIMJB (Asociación Ibero Macaronésica de Jardines Botánicos), Chairman of the Spanish Committee of the IUCN, advocate and Coordinator of REDBAG (Red Española de Bancos de Germoplasma de Plantas Silvestres), Coordinator of the European Botanic Gardens Consortium. Advisor to FAO, UNEP and the Spanish Ministries of Agriculture and the Environment on Biodiversity, Traditional Knowledge, Plant Genetic Resources and International Treaties. Expert in the history of gardening, cultivated plants and agronomy and botany in al-Andalus. 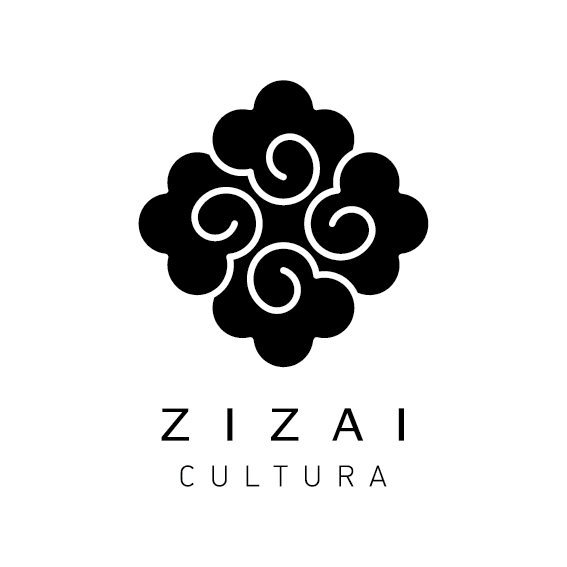